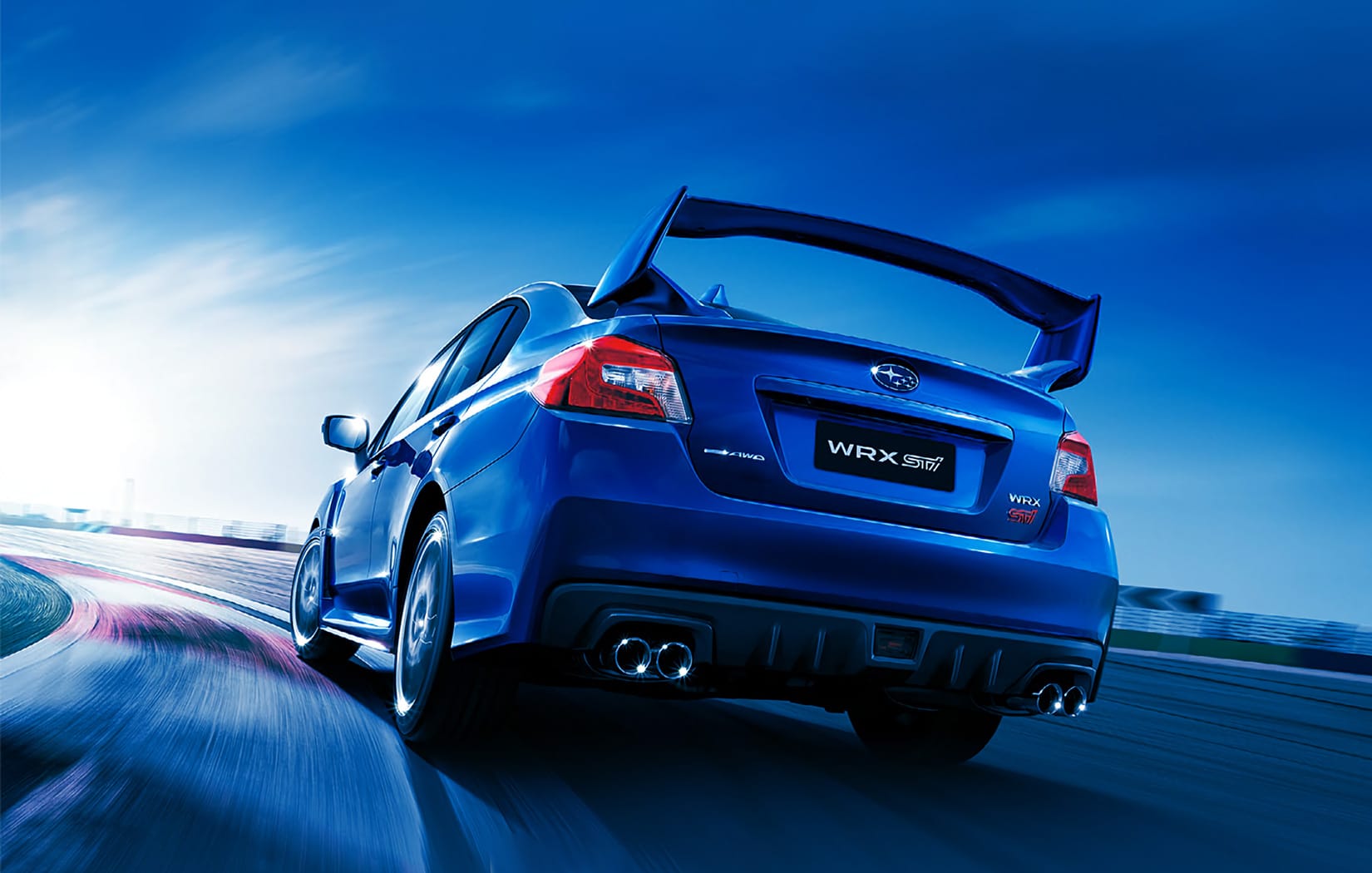 The WRX Club WA committee  identified technological improvements to drive the club forward. Upgrades to the website at wrxclubwa.com.au were envisaged to achieve better outcomes for existing club members, prospective club members and the committee alike.

Enhancing the look and feel of wrxclubwa.com.au to fall in line with newly created graphic design elements was a high priority, as was improving mobile/tablet user friendliness. An improved membership system with recurring yearly renewals and an easier way to manage the event sign-up process was also a high priority. The semi-automation of processes has enhanced the existing and prospective member user experience, while also reducing workload on committee members. Future scope includes eCommerce facilities for club merchandise and the website was built with this vision in mind.

Site content such as blogs were merged into the new website to achieve a seamless end result. The website also uses a Facebook photo gallery, which means the committee do not need to double up on photo uploads.

Objectives identified by the client and TechTiger: